Founded By Moez Naseer, Maavan was launched in December, 2011 and is headquartered in San Jose, California. Through its development offices in Asia, Maavan taps the rich supply of local software talent available and leverages it to provide competitive pricing to its clients. 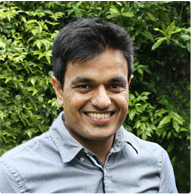 Prior to Maavan, Moez led a team that developed the data monitoring platform for Sunpower, a solar energy company based in San Jose, California. Earlier in his career, Moez spent seven years at Microsoft, managing the quality assurance of Hotmail.com. Moez holds a Bachelor’s degree in Computer Sciences from The University of Texas at Austin. He also attended the MBA program at the Haas Business School of Berkeley. In his limited spare time, Moez also manages a charity that funds the education of underprivileged students in local communities. 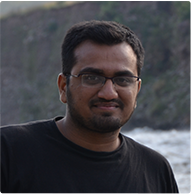 As our Senior Team Manager, Ali Murtaza leads our Web Applications, Business Intelligence and Server development teams. He has been with Maavan since 2013 and started in our company as a Digital Marketing and Social Media expert. Due to his keen insights in customer behavior, he transitioned into a Project Management role and has gradually taken over large aspects of development work within Maavan. Ali holds a Masters in Business Administration degree.

Ali’s personal motto is “Anything is possible through hard work, focus and perseverance”. In his personal life, Ali is an avid Badminton and Cricket player. 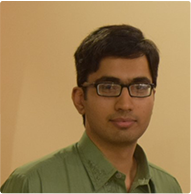 In 2017, Bilal joined Maavan as a Search Engine Optimization specialist and later transitioned to a Project Management role. Among his many successful product launches, Bilal launched the Daily Haloha mobile application, which has 250+ 5-star reviews on App Store.

Prior to Maavan, Bilal worked as a Business Development Analyst. This role helped him understand both the technical and business aspects of the software industry. Bilal holds a Masters in Business Administration degree in Marketing.

In his free time Bilal likes to read about leadership, management, and technology. He also occasionally writes articles/blogs for newspapers on social issues.